If he should go to Qing Hua University, he would make full use of his time. 如果他要上清华大学的话，他就会充分利用他的时间了。

If he were to come here, he would tell us about it. 如果他要来的话，他会通知我们一声。If he were free, he would help us. 要是他有空的话，它会帮助我们的。

If he studied at this school, he would know you well. 如果他在这所学校学习的话，它会对你很熟悉。If I had seen the film, I would have told you about it. 我如果看过这场电影，我会把电影内容告诉你了。

If I had got there earlier, I would have met Mr. Li. 如果我早点到那儿，我就会会到了李先生。Should he agree to go there, we would send him there. 要是他答应去的话，我们就派他去。

Were she here, she would agree with us. 如果她在这儿的话，她会同意我们的。Had he learnt about computers, we would have hired him to work here. 如果她懂一些电脑知识的话，我们会已经聘用他来这里工作了 I would have come to see you, but I was too busy. 我本该来看你了，然而我太忙了。

But for his help, we would be working now. 要不是他的帮助，我们还会在工作呢。Without your instruction, I would not have made such great progress. 要是没有你的指导，我不会取得如此大的进步。

He would have finished it. 他本该完成了。You could have passed this exam. 你应该会通过这次考试了。

If I were at home now. 要是我现在在家里该多好啊。If only I had got it. 要是我得到它了该多好啊。

She examined the door again for fear that a thief should come in. 她又把门检查了一遍，以防盗贼的进入。He started out earlier lest he should be late. 他很早就出发了以防迟到。

He goes closer to the speaker so that he can hear him clearer. 他走近说话的人以便能挺得更清楚。He read the letter carefully in order that he should not miss a word. 他把信读得很仔细以便不漏掉一个单词。

We will finish it on time no matter what / whatever may happen. 不管发生什么事，我们都要按时完成。We will find him wherever / no matter where he may be. 无论他在哪里，我们都要找到他。

I will wait for him no matter how late he may come. 不管他来的多么晚，我都会等他。They began to talk warmly as if they had known each other for long. 他们开始热烈的谈论起来就好像他们已相互认识很久了。

I was astonished that he should not answer such an easy question. 我很惊讶他竟答不出如此简单的问题。Tom insisted that he hadn't stolen the watch. 汤姆坚持说他没有偷那块手表。

His smile suggested that he had succeeded in this exam. 他的微笑表明他在考试中成功了。Can you imagine that he should take the first place in the long jump contest？ 你能想象得到他在跳远比赛中竟获得了第一名？I wish the bus went to the university. 我希望公共汽车能通到大学。

I wish I hadn't wasted so much money. 但愿我没浪费这么多钱。I'd rather you were here now. 我倒想你现在在这儿。

If you frighten the birds, they fly away.

If it doesn't rain, the farmers complain.

If I save up enough money, I will buy a new car.

If she invites me to her party, I will go.

If it stops raining, we can go shopping.

If we are not too busy, we might come with you.

If you see him, tell him about the party.

Nancy can borrow her brother's car if she asks him nicely.

If they studied harder, they might get better marks.

If she were here, we could play chess together.

If we had gone home, we wouldn't have got lost.

If she hadn't phoned us, we might never have found out.

If you had warned me, I wouldn't have done it.

If they had caught the bus, they might not have missed the beginning of the film.

if I were a bird, I would right away.

If it were Sunday tomorrow, I should (would,could,might) go to see my grandmother.

If he had seen you yesterday, he would have asked you about it. 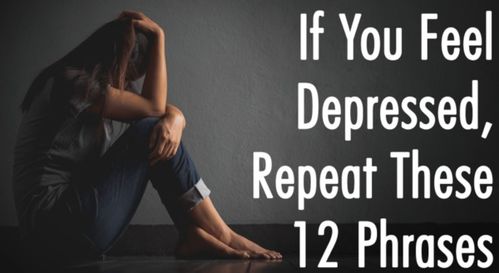 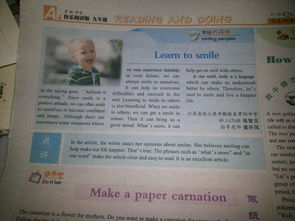 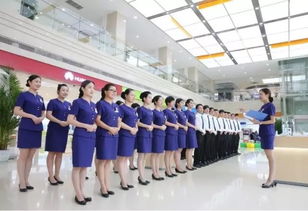 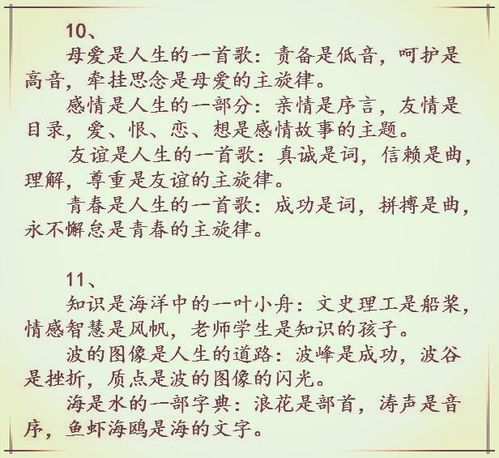 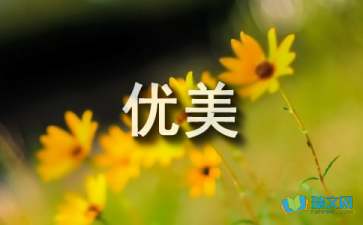 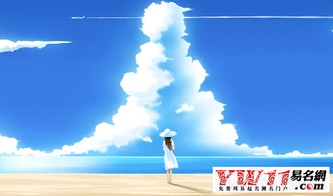 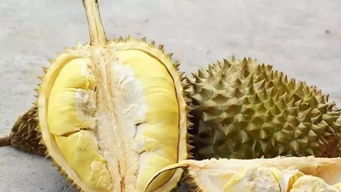 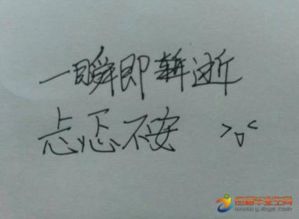 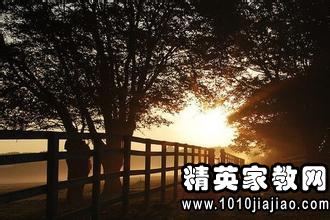 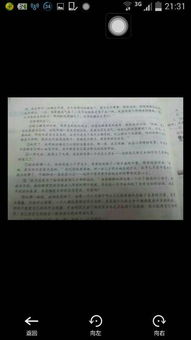