要花我好长时间……我的是从书上摘抄的，20句可能没有，但是希望能帮到你1."Narnia, Narnia, Narnia, awake. Love. Think. Speak. Be walking trees. Be talking beasts. Be divine waters."2.Far away, and down near the horizon, the sky began to turn grey. A light wind, very fresh, began to stir. The sky, in that one place, grew slowly and steadily paler. You could see shapes of hills standing up dark against it. All the time the Voice went on singing.3.There was soon light enough for them to see one another's faces. The Cabby and the two children had open mouths and shining eyes; they were drinking in the sound, and they looked as if it reminded them of something. Uncle Andrew's mouth was open too, but not open with joy. He looked more as if his chin had simply dropped away from the rest of his face. His shoulders were stopped and his knees shook. He was not liking the Voice. If he could have got away from it by creeping into a rat's hole, he would have done so. But the Witch looked as if, in a way, she understood the music better than any of them. Her mouth was shut, her lips were pressed together, and her fists were clenched. Ever since the song began she had felt that this whole world was filled with a Magic different from hers and stronger. She hated it. She would have smashed that whole world, or all worlds, to pieces, if it would only stop the singing. The horse stood with its ears well forward, and twitching. Every now and then it snorted and stamped the ground. It no longer looked like a tired old cab-horse; you could now well believe that its father had been in battles.4.The eastern sky changed from white to pink and from pink to gold. The Voice rose and rose, till all the air was shaking with it. And just as it swelled to the mightiest and most glorious sound it had yet produced, the sun arose.5.THE Lion was pacing to and fro about that empty land and singing his new song. It was softer and more lilting than the song by which he had called up the stars and the sun; a gentle, rippling music. And as he walked and sang the valley grew green with grass. It spread out from the Lion like a pool. It ran up the sides of the little hills like a wave. In a few minutes it was creeping up the lower slopes of the distant mountains, making that young world every moment softer. The light wind could now be heard ruffling the grass. Soon there were other things besides grass. The higher slopes grew dark with heather. Patches of rougher and more bristling green appeared in the valley. Digory did not know what they were until one began coming up quite close to him. It was a little, spiky thing that threw out dozens of arms and covered these arms with green and grew larger at the rate of about an inch every two seconds. There were dozens of these things all round him now. When they were nearly as tall as himself he saw what they were. "Trees!" he exclaimed.6.For now a great barrier of cliffs rose before them and they were almost dazzled by the sunlight dancing on the great waterfall by which the river roars and sparkles down into Narnia itself from the high western lands in which it rises. They were flying so high already that the thunder of those falls could only just be heard as a small, thin sound, but they were not yet high enough to fly over the top of the cliffs."We'll have to do a bit of zig-zagging here," said Fledge. "Hold on tight."He began flying to and fro, getting higher at each turn. The air grew colder, and they heard the call of eagles far below them.7.Then Digory took a minute to get his breath, and then went softly into his Mother's room. And there she lay, as he had seen her lie so many other times, propped up on the pillows, with a thin, pale face that would make you cry to look at. Digory took the Apple of Life out of his pocket.And just as the Witch Jadis had looked different when you saw her in our world instead of in her own, so the fruit of that mountain garden looked different too. There were of course all sorts of coloured things in the bedroom; the coloured counterpane on the bed, the wallpaper, the sunlight from the window, and Mother's pretty, pale blue dressing jacket. But the moment Digory took the Apple out of his pocket, all those things seemed to have scarcely any colour at all. Every one of them, even the sunlight, looked faded and dingy. The brightness of the Apple threw strange lights on the ceiling. Nothing else was worth looking at: you couldn't look at anything else. And the smell of the Apple of Youth was as if there was a window in the room that opened on Heaven.。 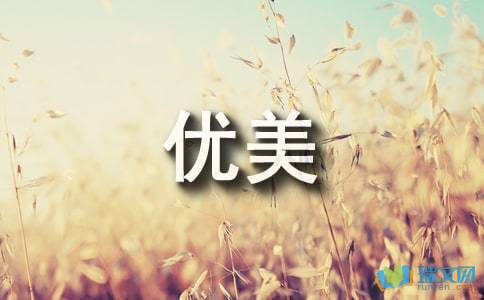 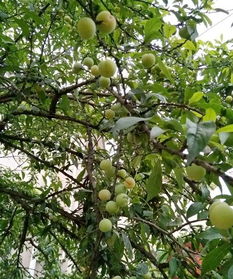 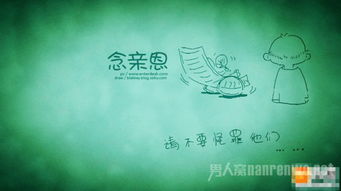 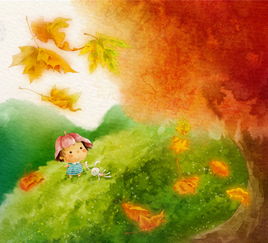 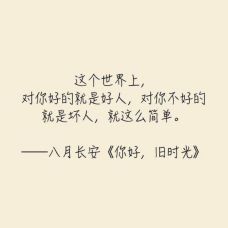 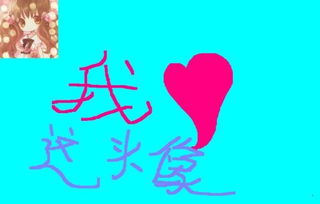 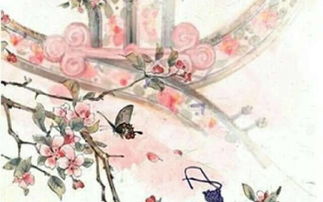 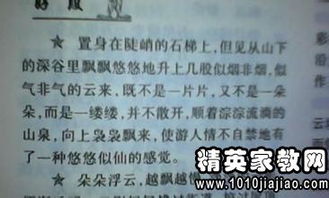 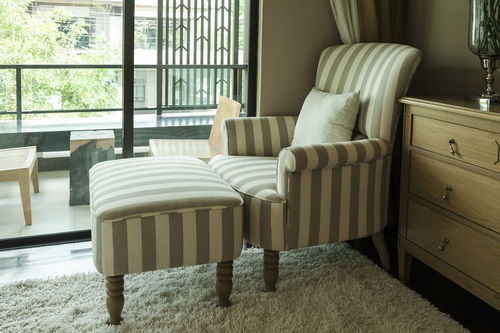 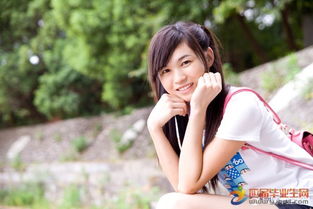 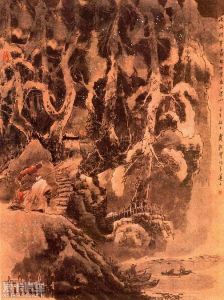 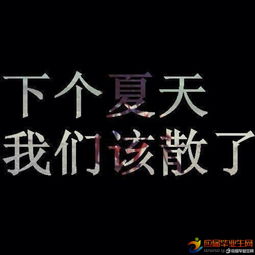 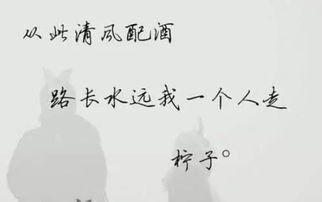 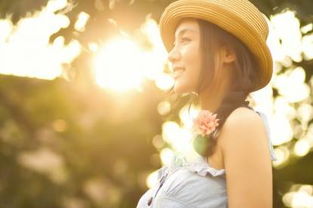